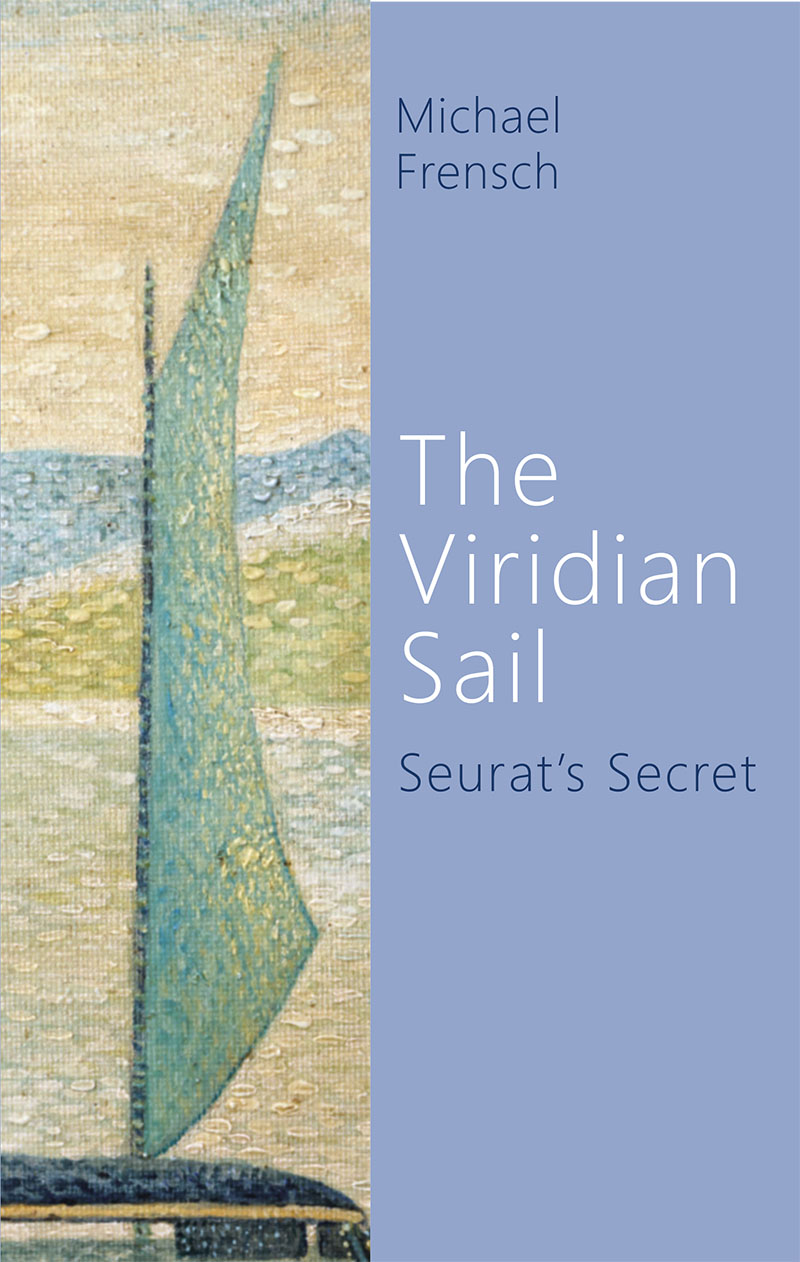 In 1979, an old painting is discovered in an antiques shop in London. It seems to be a copy of a famous painting by Georges Seurat, The Bridge at Courbevoie, on permanent exhibition at The Courtauld Institute of Art, London. But the titular bridge, which is the most important element of this work, is missing in the old painting and although signed ‘Seurat’ it is considered a fake and dismissed by the art establishment. The painting is entrusted to a German translator, Franz Sager, by his terminally ill friend who tasks him to find its true provenance. In seeking to fulfill this request, against the backdrop of the history of the 20th century, Franz has to confront the failure both of his own ambitions and as a father to his daughter. The painting becomes more and more a riddle and yet, step by step, he is drawn towards its solving, during which he is not only faced with Seurat appearing and guiding him in his dreams, but also with events and people surfacing from his own past. The destiny of the enigmatic painting hovers over all.

ABOUT THE AUTHOR
Michael Frensch, born 1948.
Studied philosophy, art history and Romance literature. He received his PhD for a thesis on Nikolaus von Kues.
Editor for many years of the Swiss cultural journal Novalis. Director of Novalis Verlag, a small German publishing house.
A freelance writer, he has published numerous works on philosophy, art history and spiritual science, and lives in Neukirchen/Ostsee, Germany. This is his first novel.