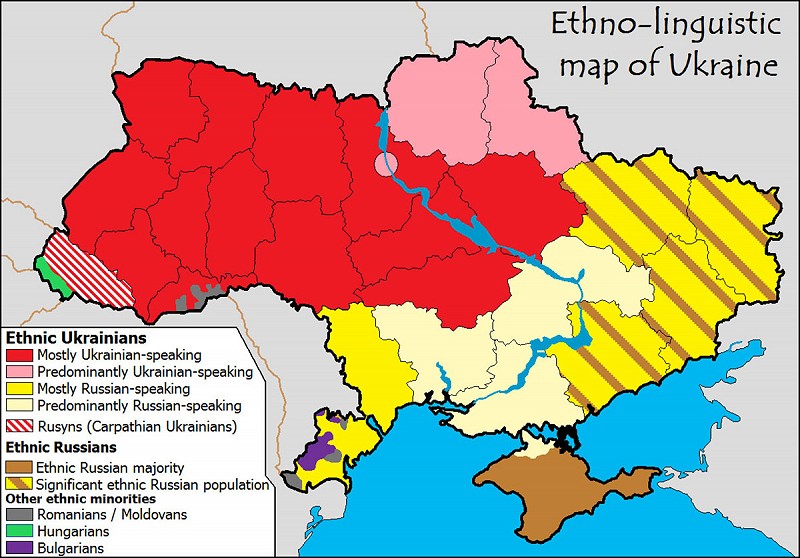 In view of the nightmare scenario playing out between Russia and Ukraine, a play, ‘Rewinding the War’, by Richard Ramsbotham and Gino Paccagnella feels extremely pertinent and is therefore being made available here as a free PDF download. Richard Ramsbotham offers an overview:

The play is set in 2014 and contains a lengthy scene (Act One, Scene 3) exploring the geopolitical machinations behind (and Western involvement in) the violence in Ukraine in 2013/2014, which broke out after President Yanukovich refused to sign an agreement bringing Ukraine into a closer political and economic relationship with the EU. The violence culminated in the February 2014 “Maidan Revolution”, in which 130 people were killed, including both rioters and police-officers, and which led to the overthrow of the President and the government.

The play was written for the centenary of the First World War (1914-1918). The title ‘Rewinding the War’ alludes to the attempt to arrive once more, in today’s context, at the cultural possibilities in and between Western, Central and Eastern Europe that the First World War destroyed. Thus the action of the play is initially set in London, Berlin and Sarajevo (West, Middle and East).

In London a journalist, Norman, attempts to uncover the truth about the origins of the First World War. In Berlin a theatre director, Elsa, is exploring the same thing, but in the form of a play she is putting on. (All the scenes in this ‘play within the play’ are based on original historical documents.) In Sarajevo an actor and performance artist, Marko (who also acts one of the main characters in Elsa’s play, Helmuth von Moltke) has no interest merely in ‘commemorating’ the First World War, hoping rather to make people realize that: “we’re not remembering a war, we’re still in it, the same one, and it’ll go on for ever until we change it.” (Act Two, Scene 2) In his wish to create an event, therefore, that might actually have a chance of changing the geopolitical status quo, Marko tells his friends: “We have to get ourselves to where the war is happening now… to Ukraine.”

They do so, and the dramatic crescendo of the play happens in Odessa, Ukraine.

In the final scene of the play, in Sarajevo, on the other side of death and tragedy, a mysterious resolution nonetheless occurs, with seeds, it is to be hoped, for the future.

The play is available to download here as a PDF